Windsor is one of that fastest growing towns in Colorado but keeps its small-town feel. According to the 2010 U.S Census Bureau the population was 18,644.

One of the ways Windsor keeps it small town feel is through the community events it holds. They have Movies in the Park, Summer Concert Series, Farmers Market, Artisan Market, Harvest Festival Weekend, and Windsor Wonderland.

Windsor also maintains over 20 parks, along with paved trails, natural trails and open spaces. One of the most popular parks is Boardwalk Community Park which has a selection of amenities such as fishing, boating, a playground, a beach, and a dog park all along Windsor lake.

Windsor was also ranked #10 by Wallethub as one of the Best Places to Raise a Family in Colorado.

Ranked #10 in 2017 by Wallethub One of the Best Places to Raise a Family in Colorado.

Inventory Of Homes For Sale

Median Days On The Market 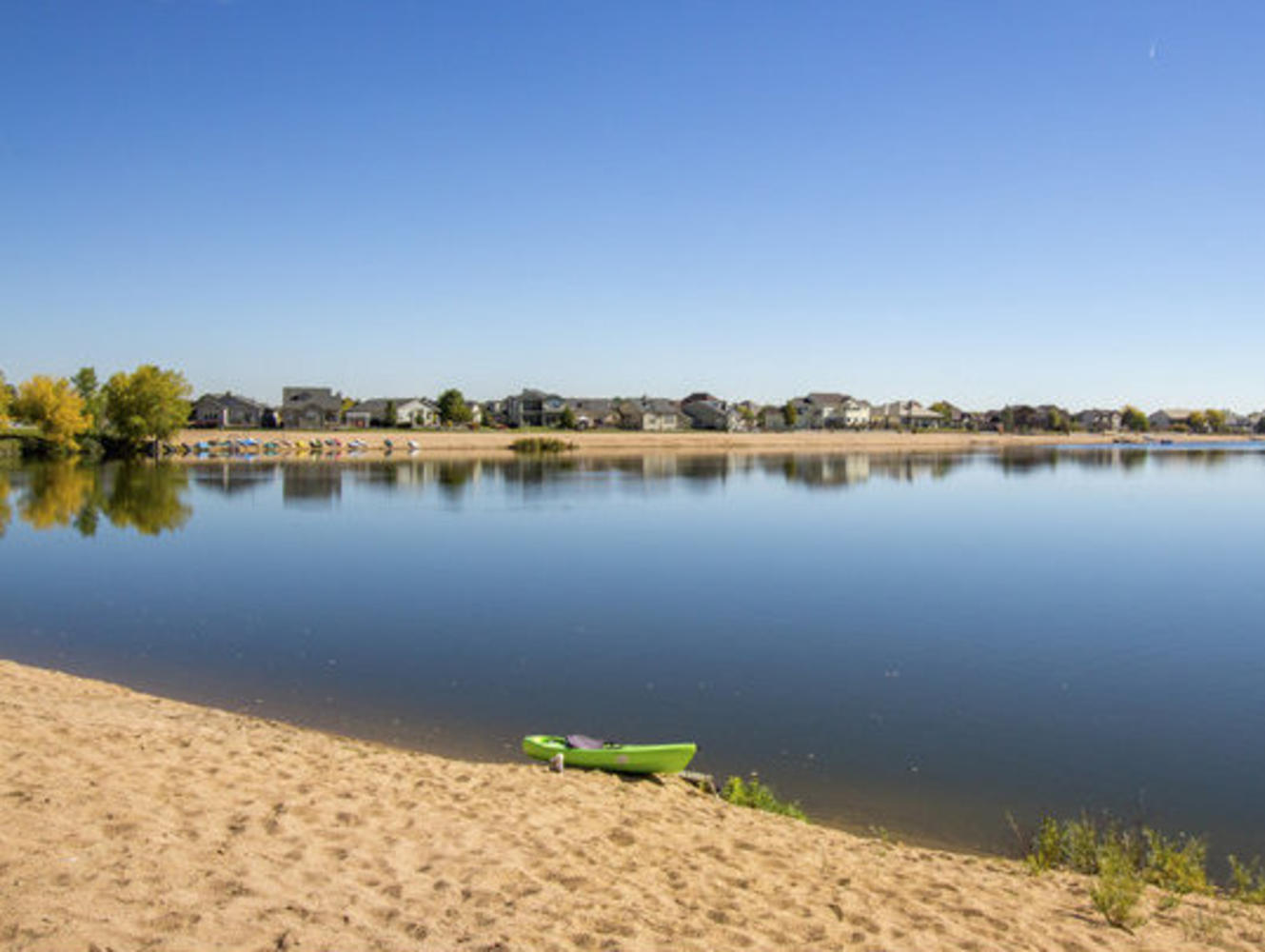 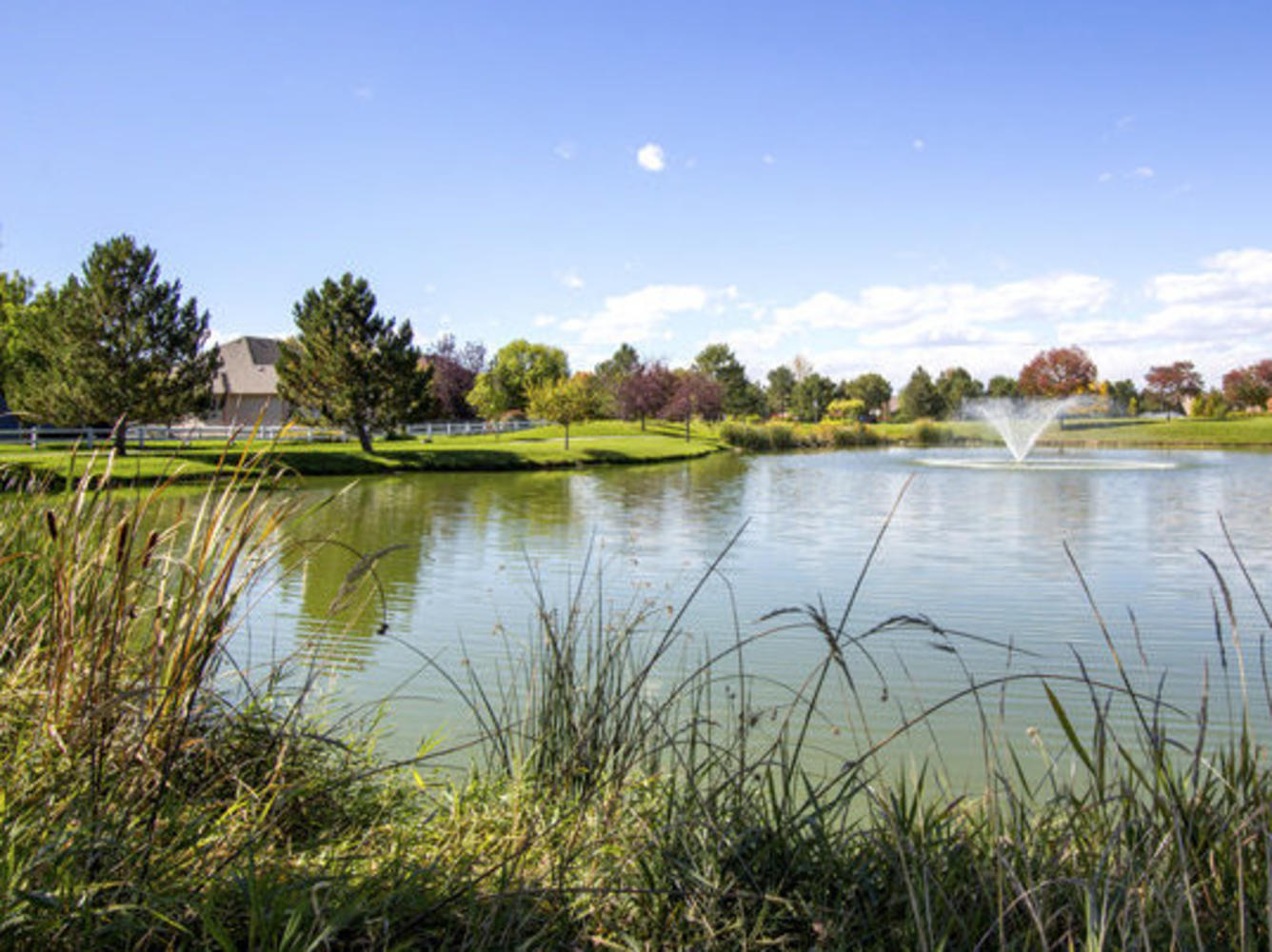 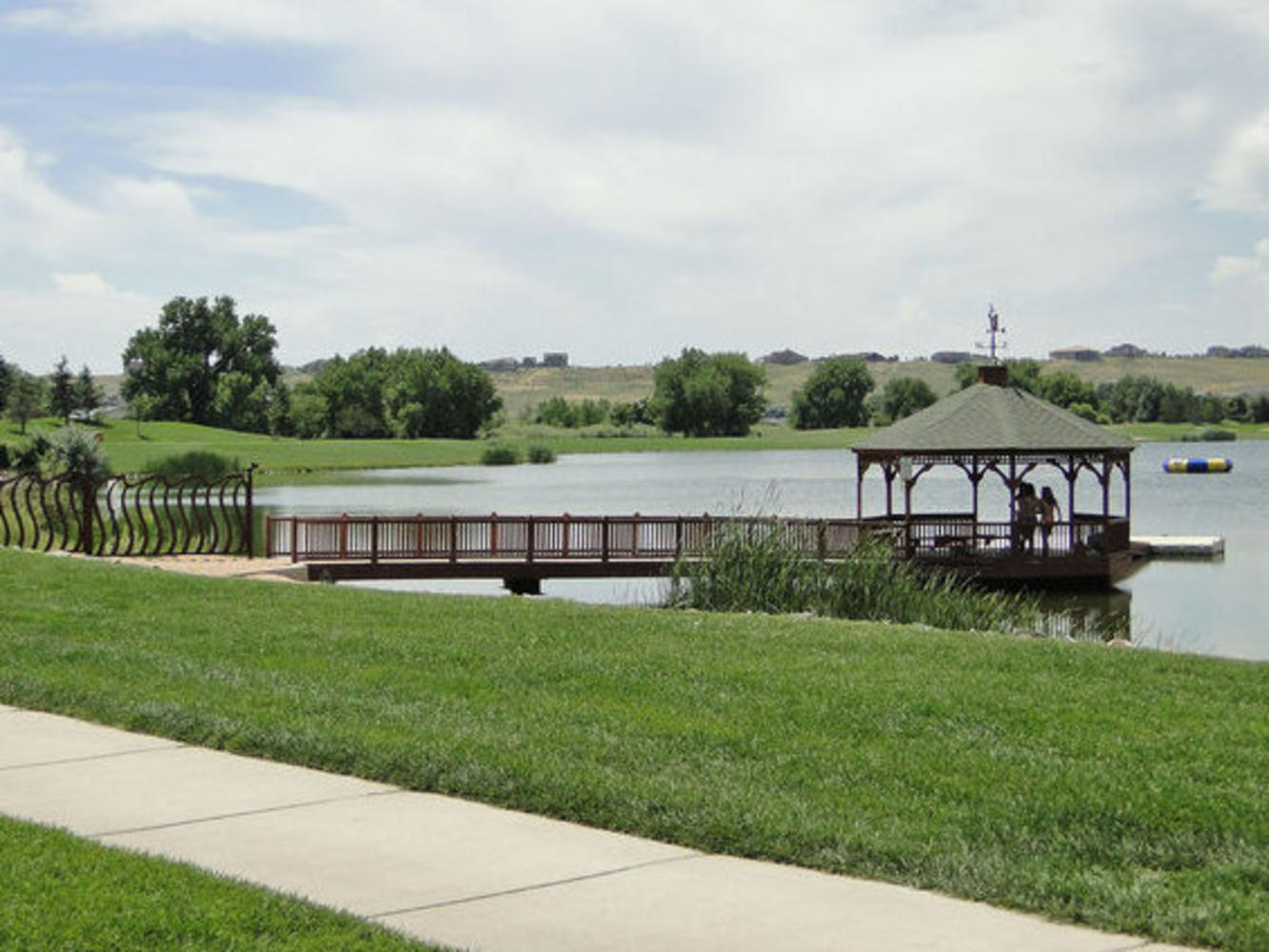 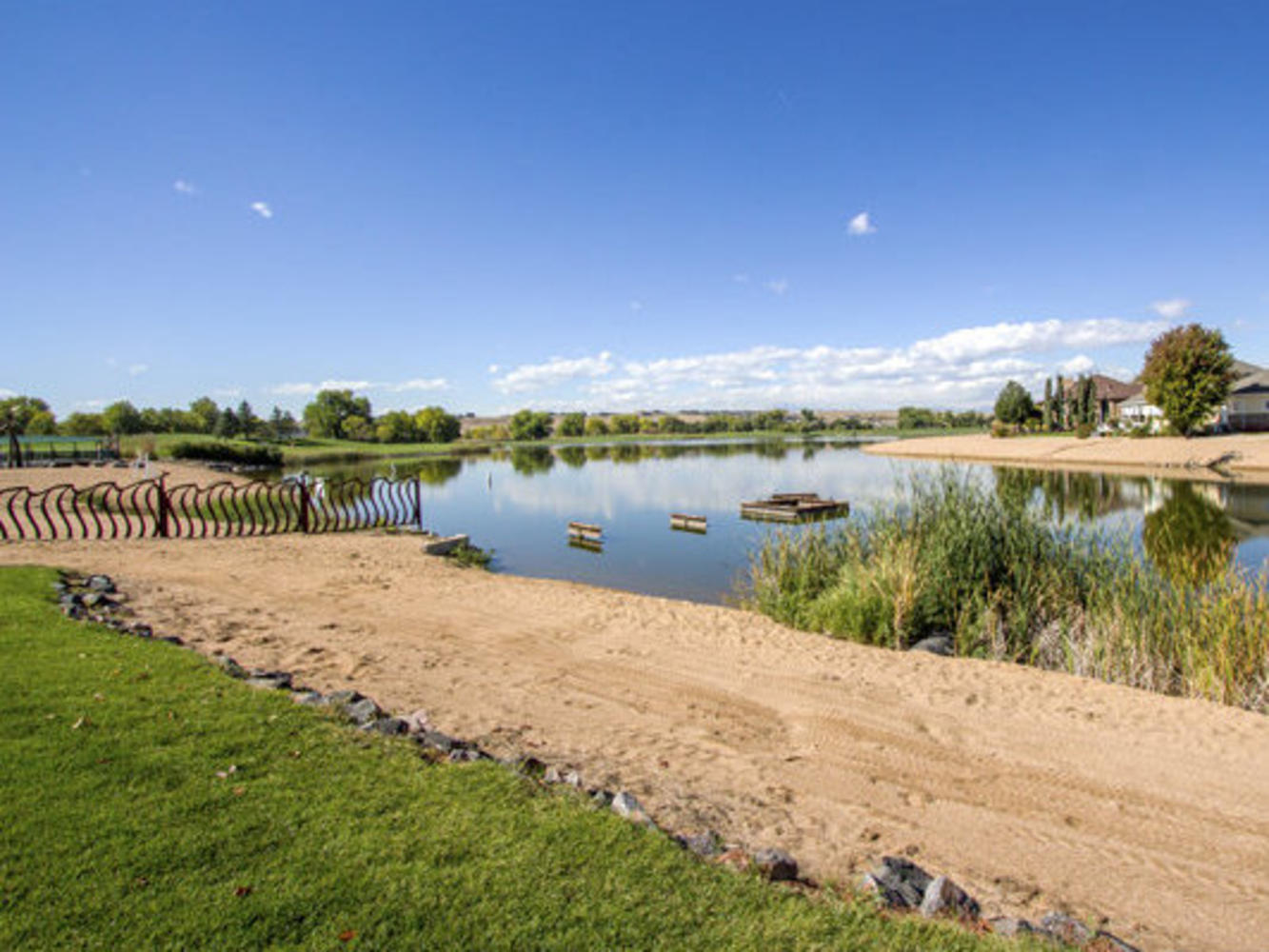 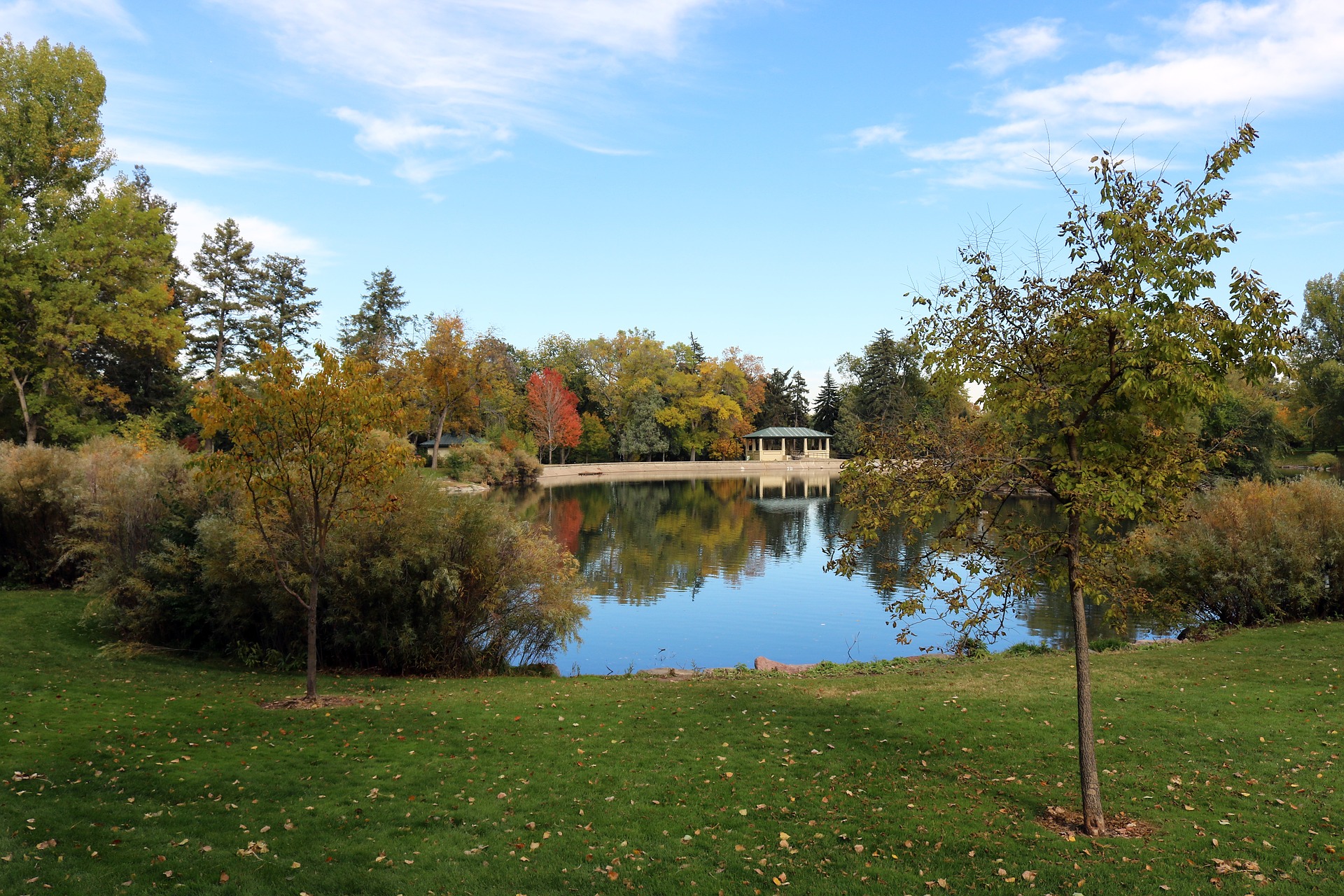