Fort Collins is the home to Colorado State University which is the largest employer and has an enormous influence on the culture of the town. With CSU centered in the city, this creates an area with a highly educated population along with a college energy throughout the town.

Fort Collins has many High-tech companies such as Intel, Hewlett Packard, and National Semiconductor along with many manufacturing companies like Woodward Governor, Anheuser-Busch, and Otterbox. These companies are known for hiring many well educated and talented people.

It’s impossible to miss the historic Old Town of Fort Collins. It features many specialty stores, restaurants, music venues and unique shops that are all within a walkable distance. The Old Town appeal is so charming that Disneyland’s Main Street USA was modeled after Old Town Fort Collins.

Nature lovers can get there fill with over 925 acres of developed park land including 7 community parks and 43 neighborhood parks along with over 35 miles of paved trails.

Ranked #21 in 2018 for Best Places For Business And Careers

Inventory Of Homes For Sale

Median Days On The Market 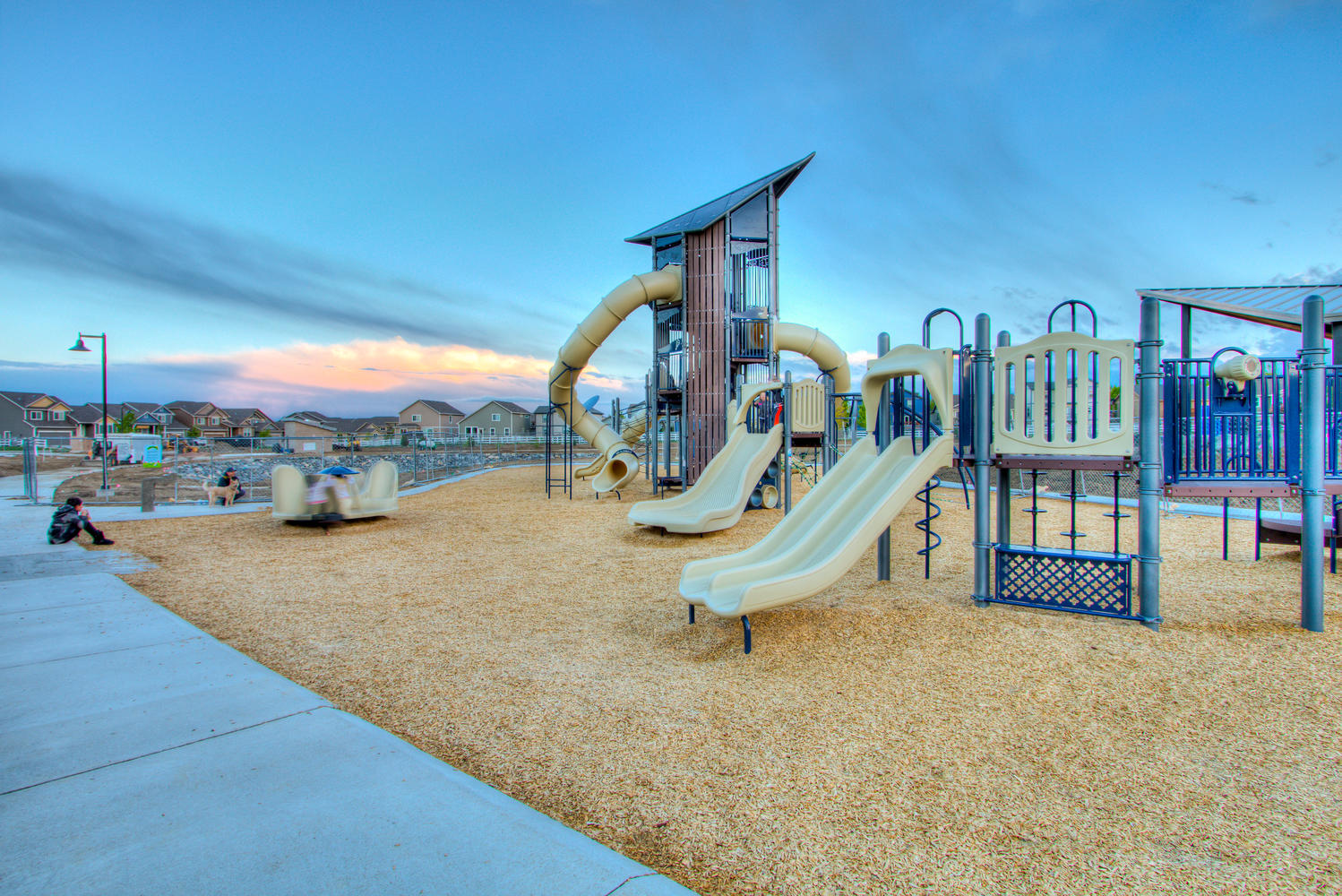 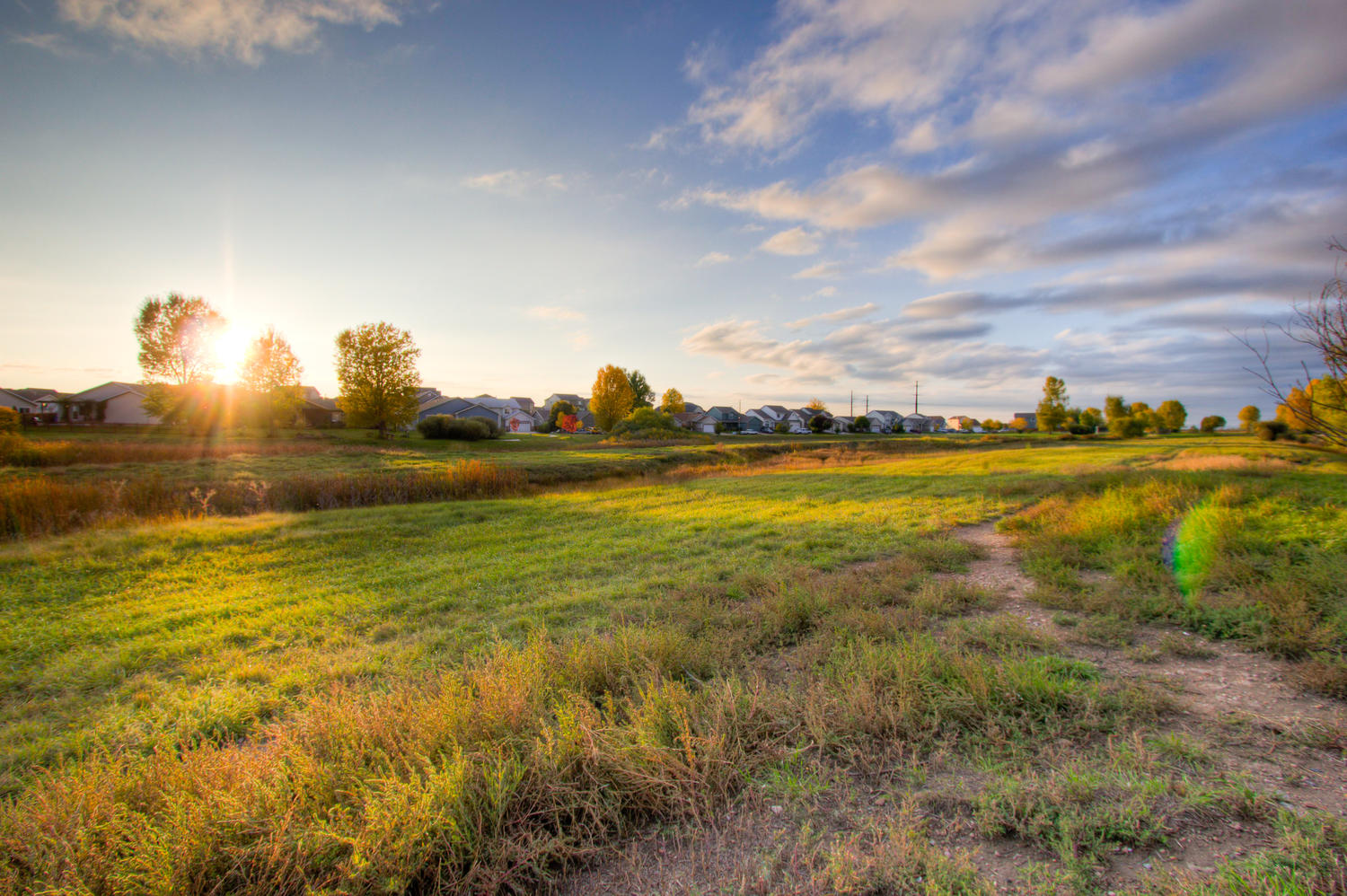 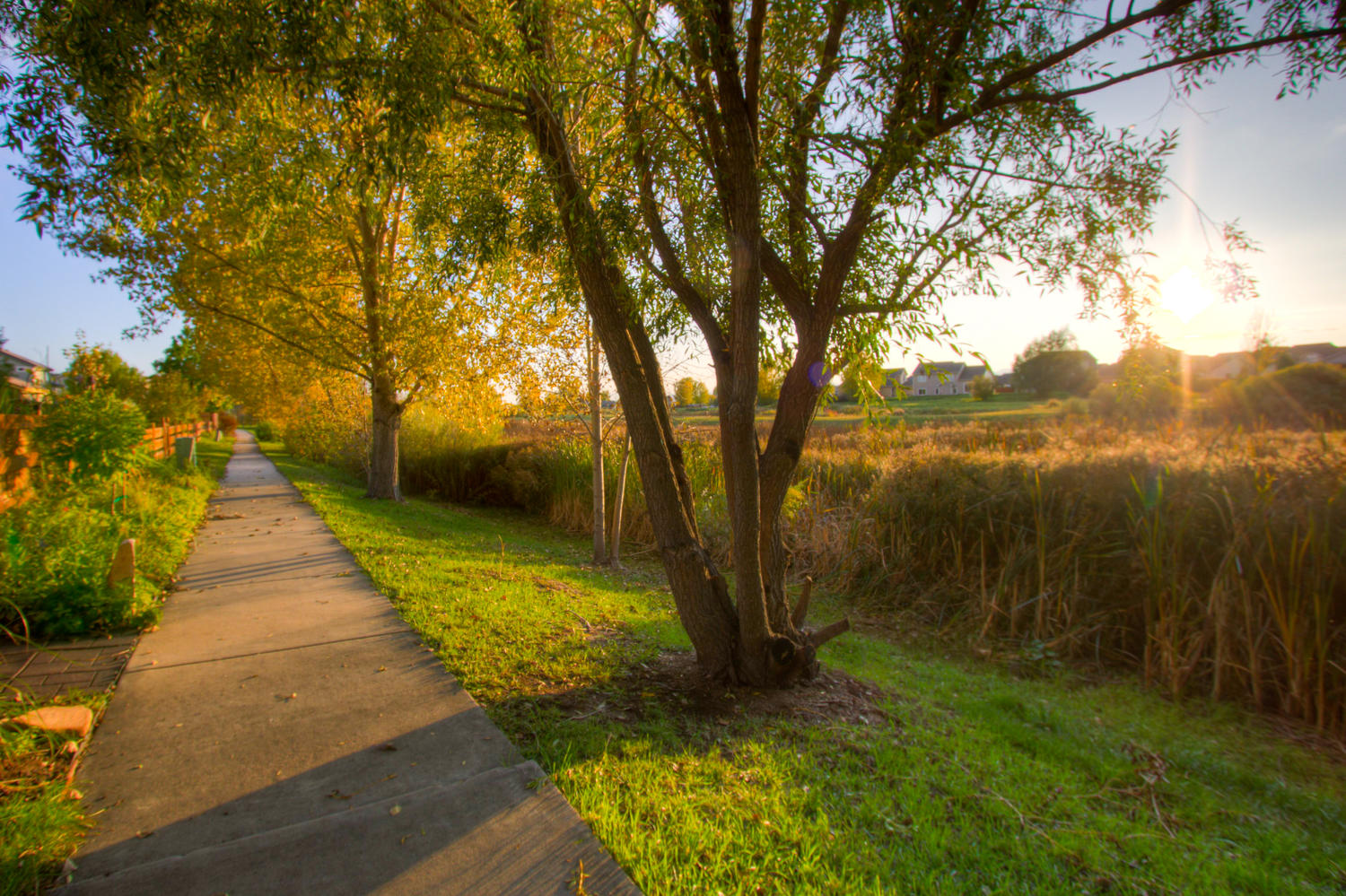 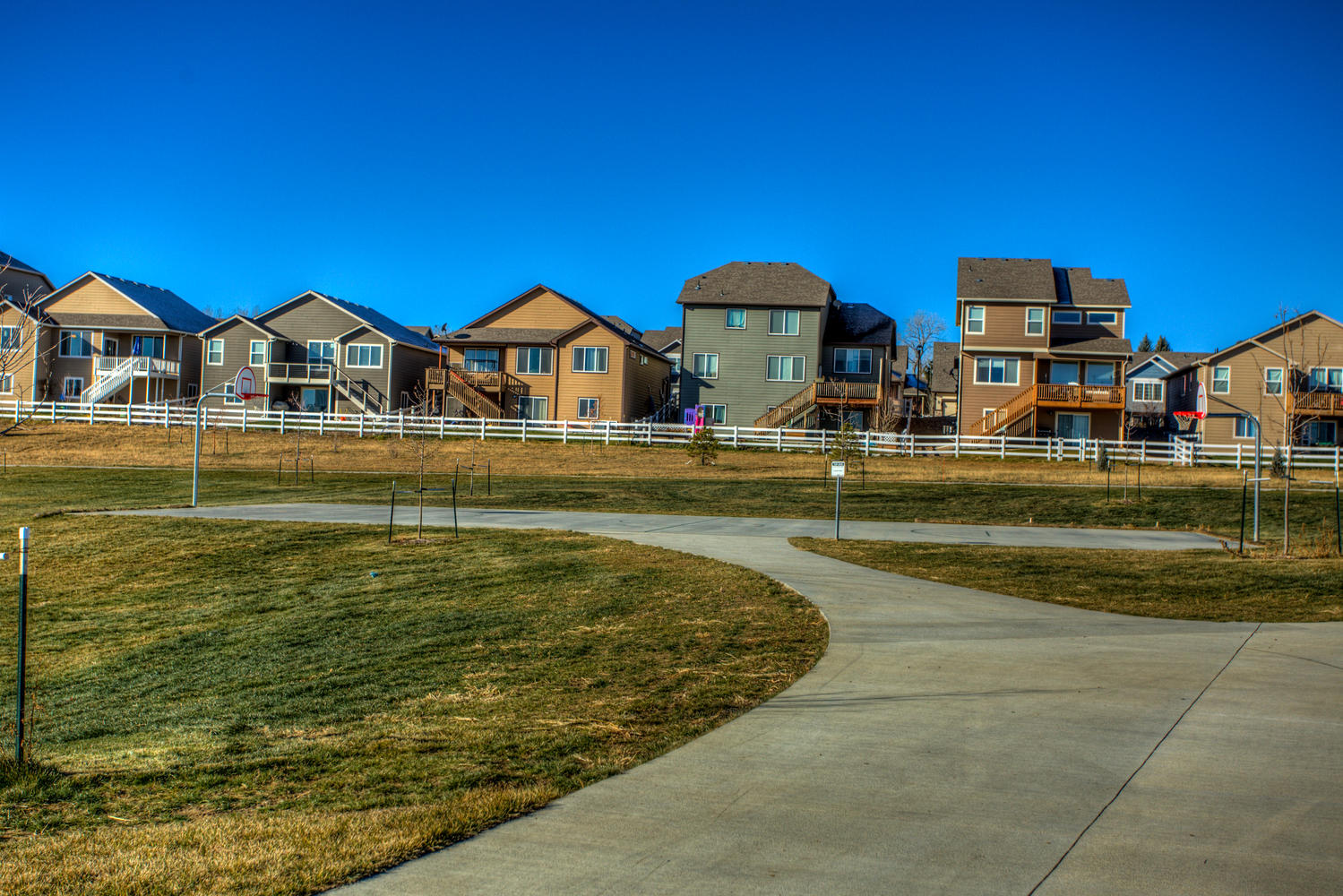 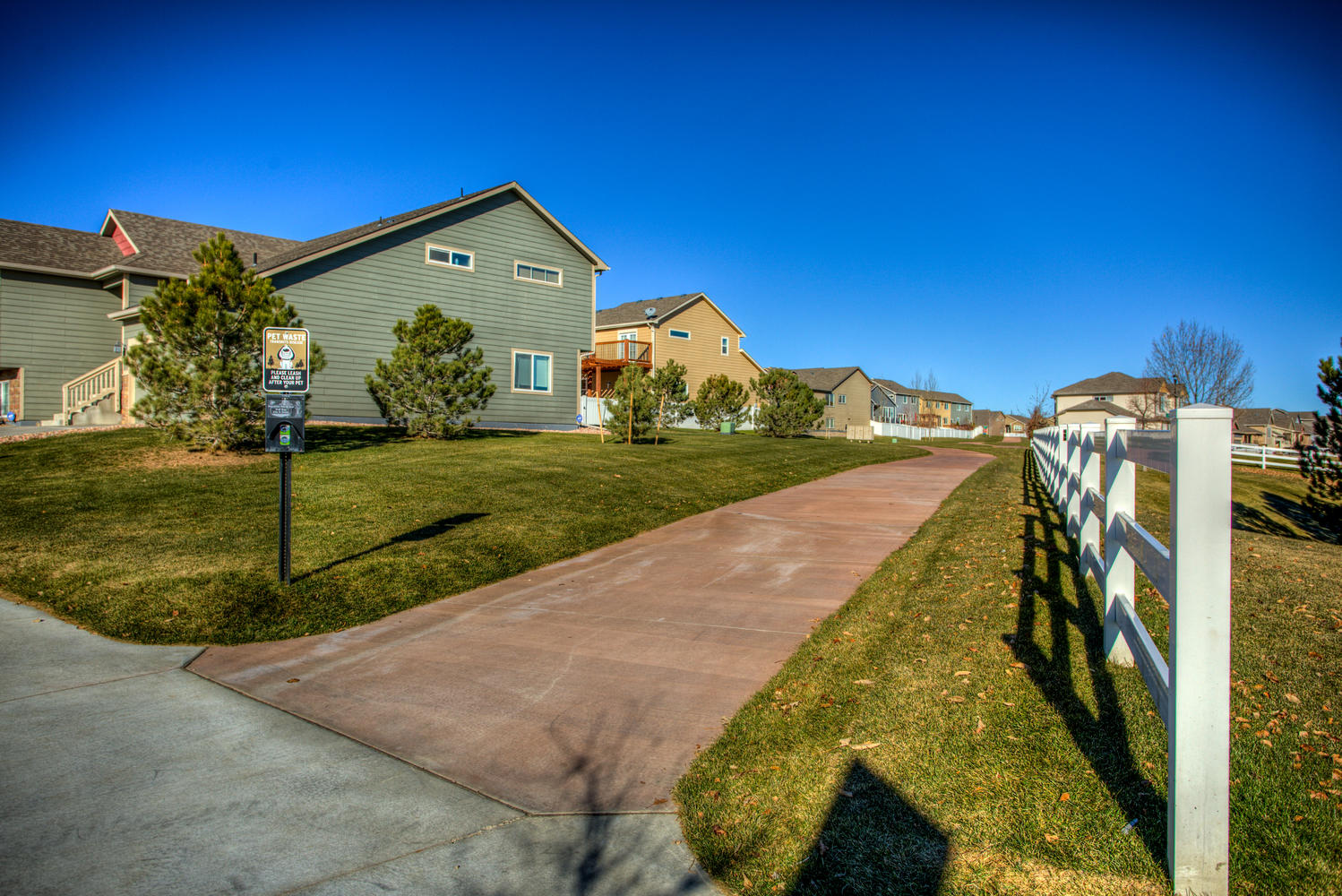